DHA, AN ESSENTIEL NUTRIENT FOR A GOOD START IN LIFE !

Its role in fetal development

DHA is an important component of neuronal lipids that build up neural tissues and photoreceptor cell membranes during development (1). This fatty acid is essential for the development of the central nervous system and retinal function via incorporation into cell membranes, and has a vital function in both the construction and maintenance of vision and memory mechanisms (2).

An insufficient intake of DHA during pregnancy may compromise infant development. DHA accumulation in fetal brain tissue is most important during the last trimester of pregnancy, but this accumulation continues postnatally for at least the first two years of life (3;4;5).

A sufficient intake of DHA by mothers during pregnancy can also reduce the risk of preterm birth. Preterm birth can have a significant, lifelong impact on children since preterm infants are more likely to suffer from a range of long-term conditions, including visual deficiencies, developmental delays and learning disabilities. In addition, preterm birth is the leading cause of death for children under 5 years old in the world, representing nearly of one million deaths per year.

The Cochrane study (6) examined 70 randomized trials and found that for pregnant women daily omega-3 supplementation reduces the risk of having a preterm infant (less than 34 weeks) by 42%.

Oils containing DHA are generally extracted from fish flesh (anchovy, sardine, tuna…), but despite the health benefits of DHA during pregnancy, concerns over the potential presence of environmental contaminants in fish oils, which could impact the health of the fetus, mean that pregnant women often avoid supplementation.

Fish, like humans, are not able to synthesize DHA but absorb it from their diet; the original source of this DHA is microalgae.

DHA can be and is produced directly from microalgae as a sustainable alternative to fish oils. By eliminating the fish, this DHA can be included in vegetarian and vegan diets (7;8;9), and more importantly can be offered to pregnant women safe in the knowledge that the carefully controlled production process eliminates the risk of environmental contaminants.

Algal DHA supplementation thus provides a safe and effective means of reducing the risk of preterm birth for pregnant women. 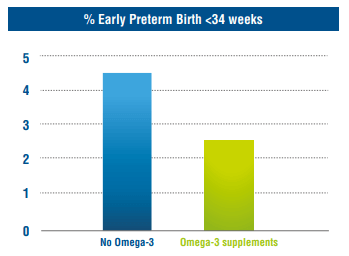 DHA supplementation is important before pregnancy too

DHA intake during pregnancy is important, but preparing the body for pregnancy also appears to be important. A woman consuming at least 200mg of DHA before her pregnancy will see her risk of having a premature birth reduced by 3,7 (Fig. 2). The Cochrane (10;11) study found that the optimal dose was a daily supplement containing between 500 and 1000 milligrams (mg) of omega-3 fatty acids (containing at least 500 mg of DHA).

While any increase in DHA uptake during the critical life-period is beneficial, it seems possible that higher intakes, greater than 600 mg DHA/day, may provide better protection than lower dosages.

Certainly, the KUDOS (12) study estimated significant decreases in treatment and hospitalisation resulting from improved infant health if DHA were to be universally provided at this level during pregnancy.

A clinical study orchestrated by Carlson et al.,(11) has also demonstrated the advantages of increasing DHA supplementation above what is currently recommended and proved the efficacy and safety of high dose DHA supplementation at 1000 mg/d, which is a common amount in high-end prenatal supplements in the US.

In conclusion, DHA supplementation before and during pregnancy has a real impact on the well- being of the mother and the fetus. Each country set out specific recommendations on DHA supplementation for pregnant women. These ones are available on the GOED website (13). 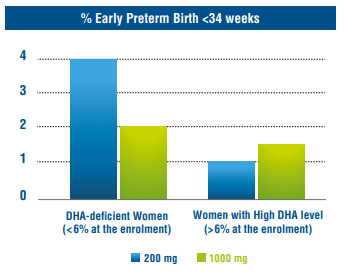 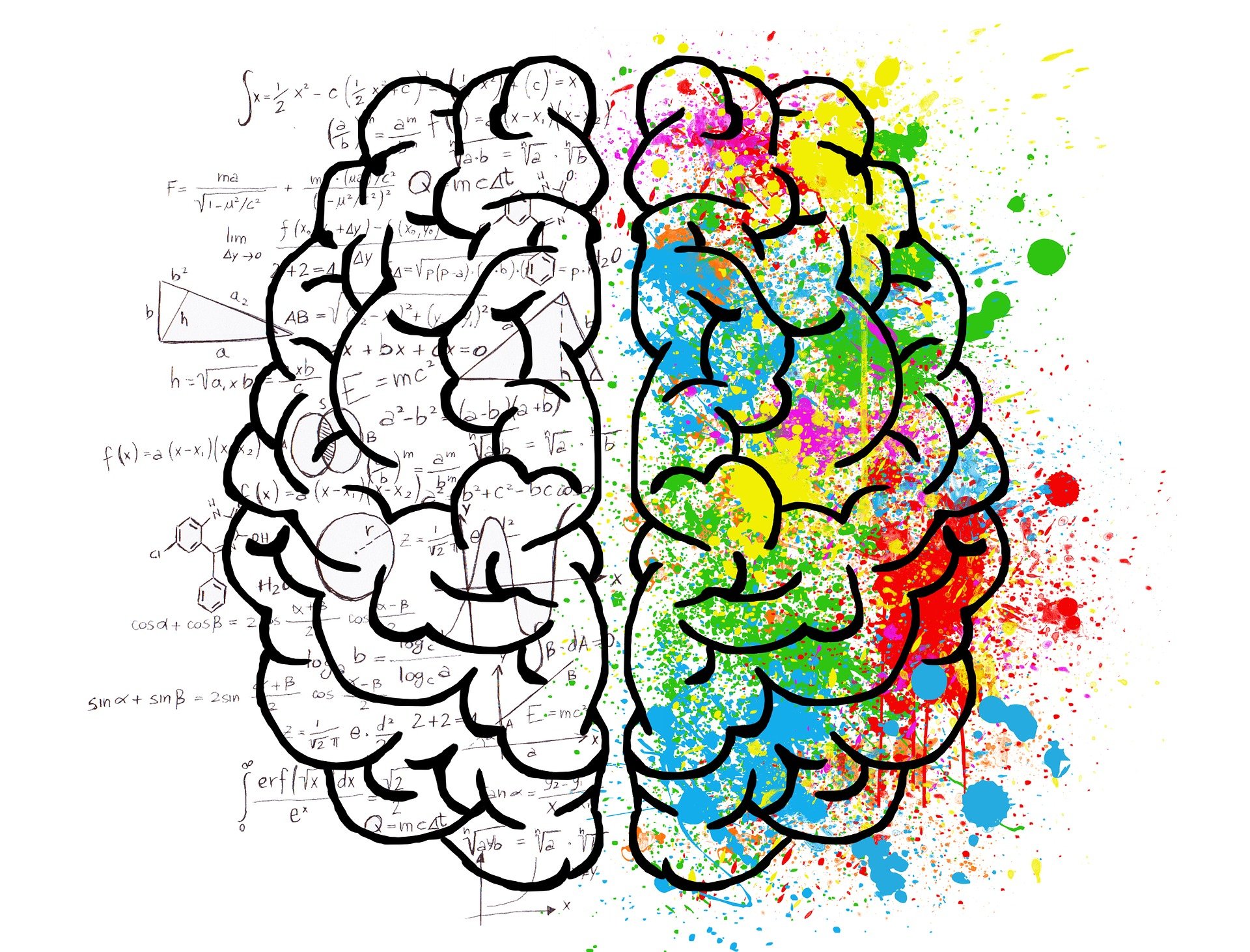 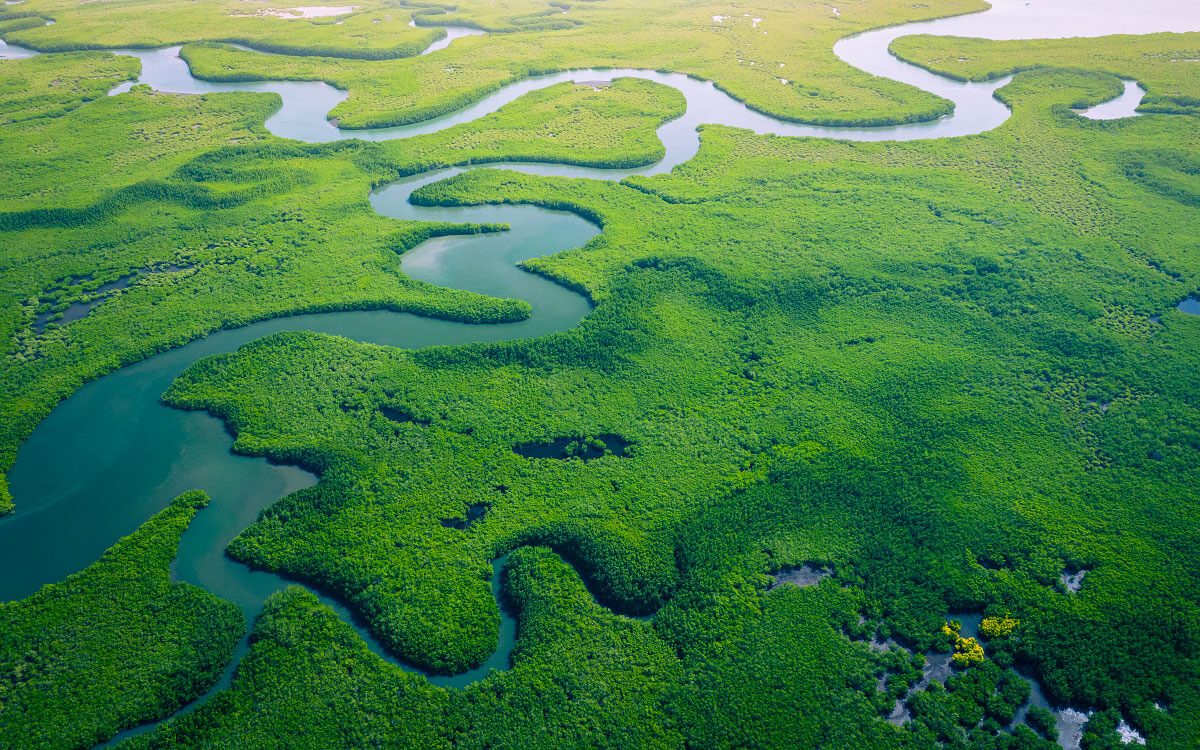 Blog
How can you choose a trustworthy source of DHA? 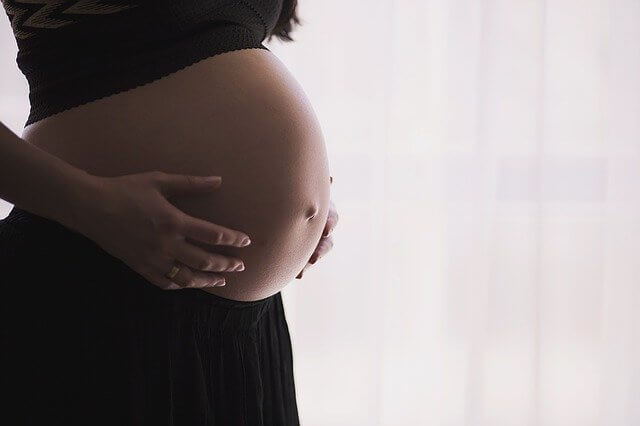 Blog
DHA, AN ESSENTIEL NUTRIENT FOR A GOOD START IN LIFE !