In a previous blog we outlined the essential role of DHA during pregnancy and its role in supporting the normal development of babies. The role of this essential polyunsaturated fatty acid does not stop at birth, and is crucial during a child’s growth and development. Lack of sufficient DHA can have adverse effects on learning and may also play a role in ADHD.  In adults as well, DHA promotes cognitive ability and concentration and appears to have a positive impact on mental health.

DHA plays a role in membrane fluidity and neurotransmitter release in nervous tissue, especially the brain, where it is the most abundant polyunsaturated fatty acid (PUFA), accounting for 15-20% of the total fatty acid composition in the frontal areas, which are involved in learning, behaviour and personality.

DHA supplementation has an effect on children’s psychosocial functioning, emotional outlook and capacity for focused attention. Omega-3 intake correlates with cognitive test scores, especially in girls (1) , and in tasks involving sustained attention distinct changes in brain activity can be seen after supplementation with DHA(2) . Conversely, evidence from animals suggests that deficiencies during growth and maturation can impact brain function right through to adulthood (3) .

Attention Deficit Hyperactivity Disorder (ADHD) is a complex disorder often with an unclear cause, varying symptoms and different responses to treatment. Pharmacological (i.e. drug based) and psychological interventions are generally recommended as primary treatments for young people with ADHD, but other non-pharmacological strategies such as supplementation with omega-3 oils have received increasing attention for their potential role as alternative or additive approaches (7) . In the brain, DHA is several hundred more abundant than EPA and plays a key role in brain functions, so it may be beneficial in the treatment of ADHD (8) .

In a recent meta-analysis by Chang et al. (9), looking at 7 studies totalling 534 young people affected by ADHD, the authors concluded that PUFA supplementation can improve both clinical symptoms and cognitive performance for children and teenagers with ADHD.

Interestingly, in a recent 6-month study of 50 participants aged 7 to 14 years with ADHD, DHA supplementation showed a significant impact on psychosocial functioning, emotional problems and focused attention. Relevant differences between the group taking DHA and the placebo group were found, with improvement in ADHD symptoms already evident after 3 months of treatment (7) .

The human body can convert Eicosapentaenoic acid (EPA) from the diet to DHA, but the reverse is untrue. However, it has regularly been shown that by supplementing with DHA, circulating levels of both of these essential fatty acids is increased(10,11) . The effect appears to be due to a reduced need to convert dietary EPA into the critical DHA (12) . This means that increasing intake of DHA from supplements can have a positive impact on conditions where there is a role for both of the PUFAs in maintaining a healthy balance.

Depressive and anxiety disorders are the most common mental illness, affecting over 10% of population and accounting for over 10% of the worldwide disease burden. The WHO has, in the past, estimated that major depression is the greatest single cause of disability worldwide (13) , but  currently, despite a wide range of medications prescribed for depression, 19% to 34% of patients don’t respond to first-line treatments (8) . Other illnesses such as schizophrenia, bipolar disorder and eating disorders, can also have major effects on the long term wellbeing of sufferers.

Nutrition and mental wellbeing are linked, with correlations being made between, for example, national rates of depression and apparent fish consumption (14) , although various cultural, economic and social factors will also play a part. As well as looking at medical treatments, clinical studies are now looking at how mental wellness can be preserved by nutritional supplementation with polyunsaturated fatty acids (PUFAs), vitamins, minerals, antioxidants, amino acids and pre/probiotics (8).

Many studies have noted the low levels of DHA in either brain or blood of sufferers from depression or anxiety (15,16) , and studies now indicate that omega-3 supplements can have a positive impact on either progression or severity of mental disorders in children, adolescents (17) , adults (8)  and the over-60s (18) .

Thus, regular DHA supplementation at all ages from children to seniors has the potential to improve mental function, improving attention and learning performance. It may also have a positive impact on mental health and quality of life.

While many of these effects are likely to be due to the direct role of DHA in the membranes of nervous tissues, especially in the brain, new studies are beginning to show us that at least some could be due to the beneficial effects of DHA on the composition of the microbes that live in our gut and which have a far greater influence on our lives than was imagined even 5 years ago.

We will be looking at how DHA influences what lives in our intestines and how this impacts our health in a following blog. 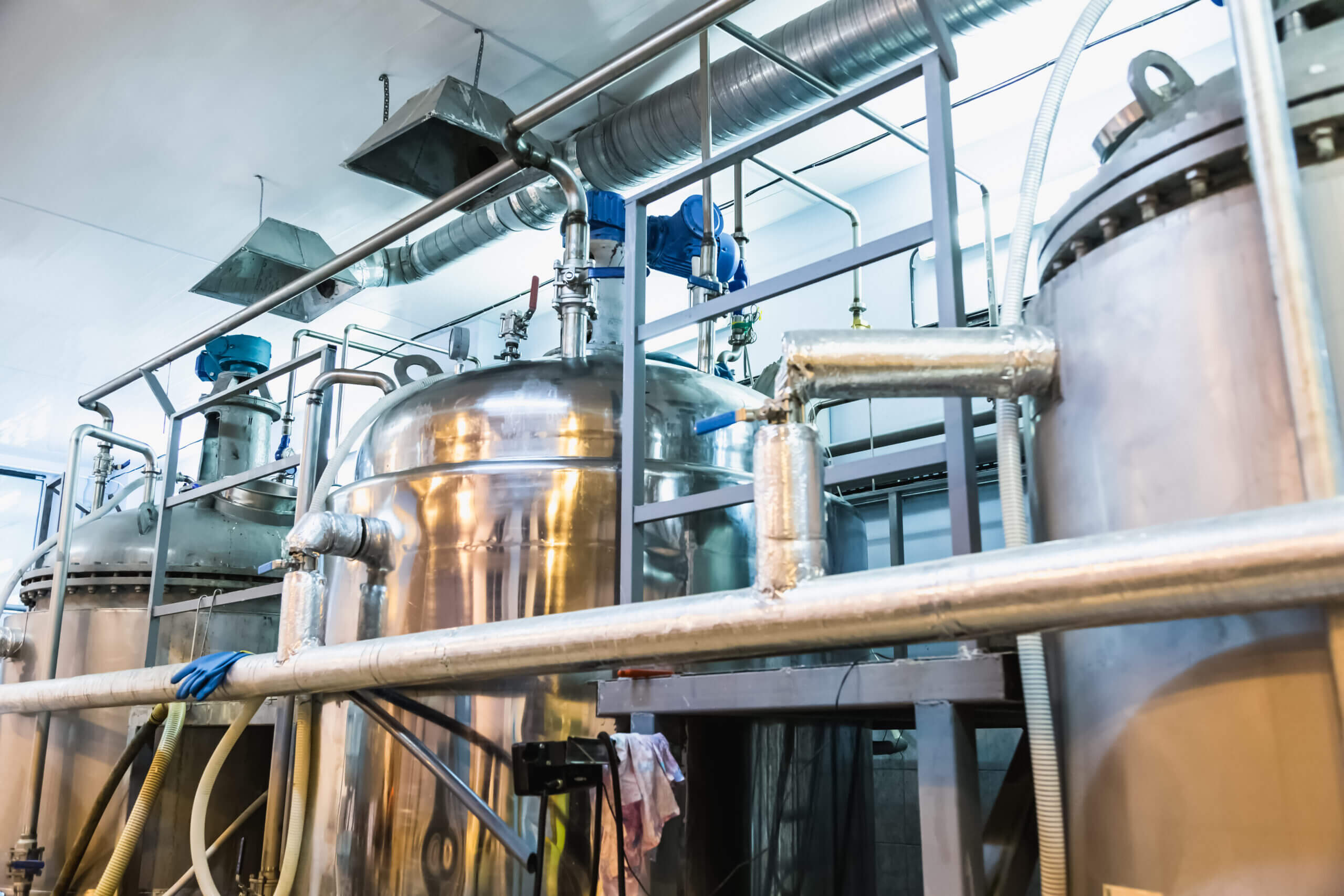 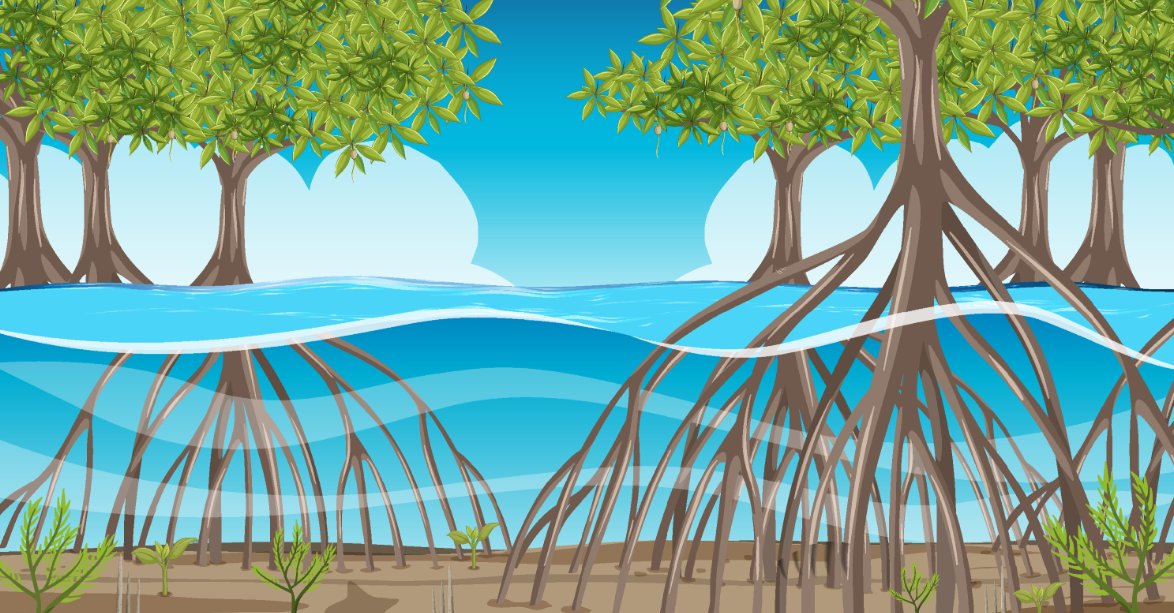